Steel sharpen steel.  Good and good together is better.  The FORGE is a  woman-centred community of creative development where invited artists can challenge, support and sharpen each other's storytelling skills in any/all expressive disciplines.  Participants are offered dramaturgical, editorial, administrative or moral support as needed in a process-driven program. 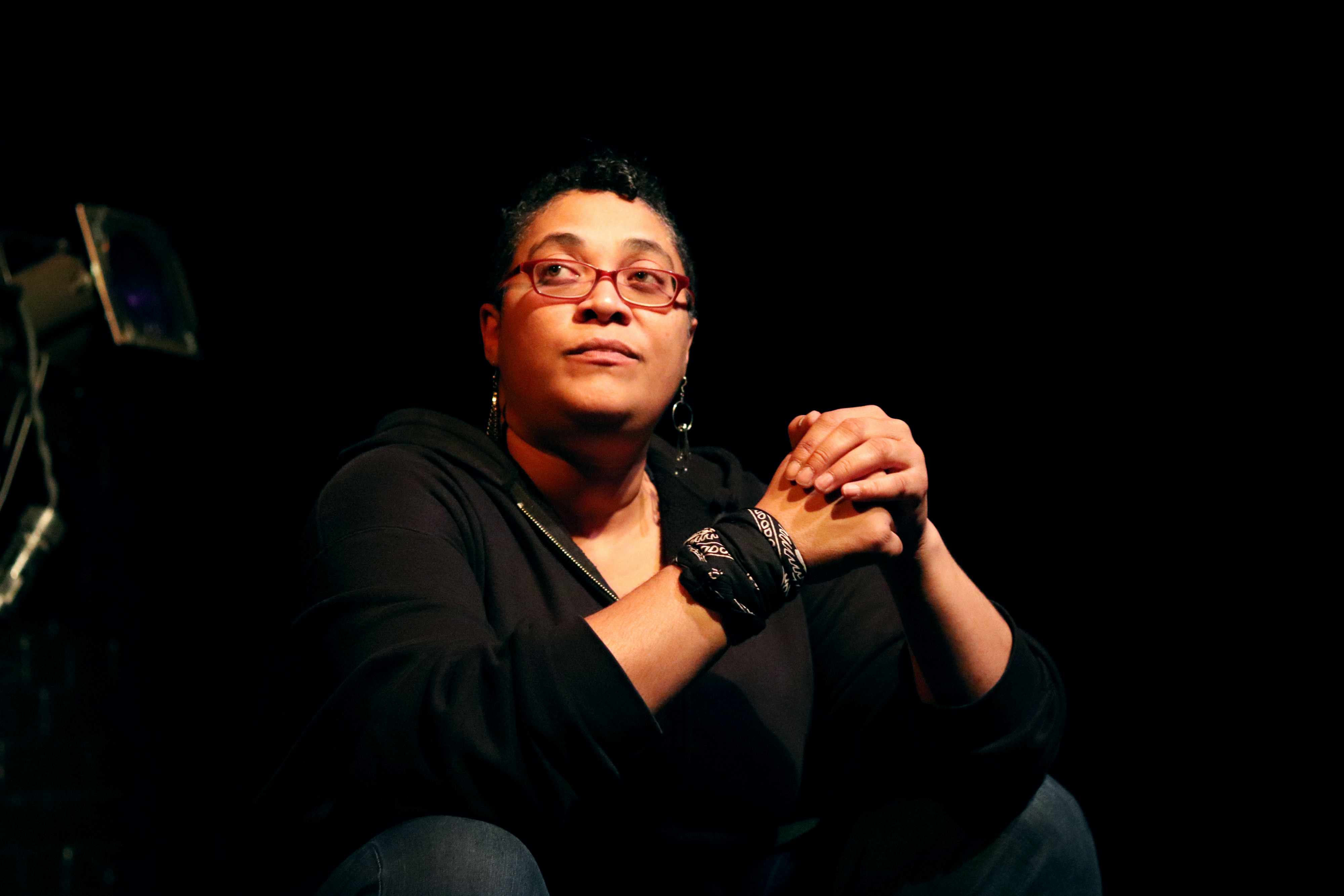 Donna-Michelle St. Bernard aka Belladonna the Blest is an emcee, playwright, administrator, and agitator. Works for the stage include Sound of the Beast, Cake, A Man A Fish, Salome's Clothes and Gas Girls.  She is a coordinator with the AdHoc Assembly, artistic director of New Harlem Productions and former general manager of Native Earth Performing Arts. Her work has been recognized with nominations for the Governor General’s Award, Siminovitch Prize, KM Hunter Award, Herman Voaden Award, Enbridge PlayRites Award Dora Mavor Moore Award. She is co-editor with Yvette Nolan of the Playwrights Canada Press anthology Refractions: Solo andRefractions: Scenes, and editor of Indian Act. DM is currently emcee in residence at Theatre Passe Muraille and playwright in residence at lemonTree creations. 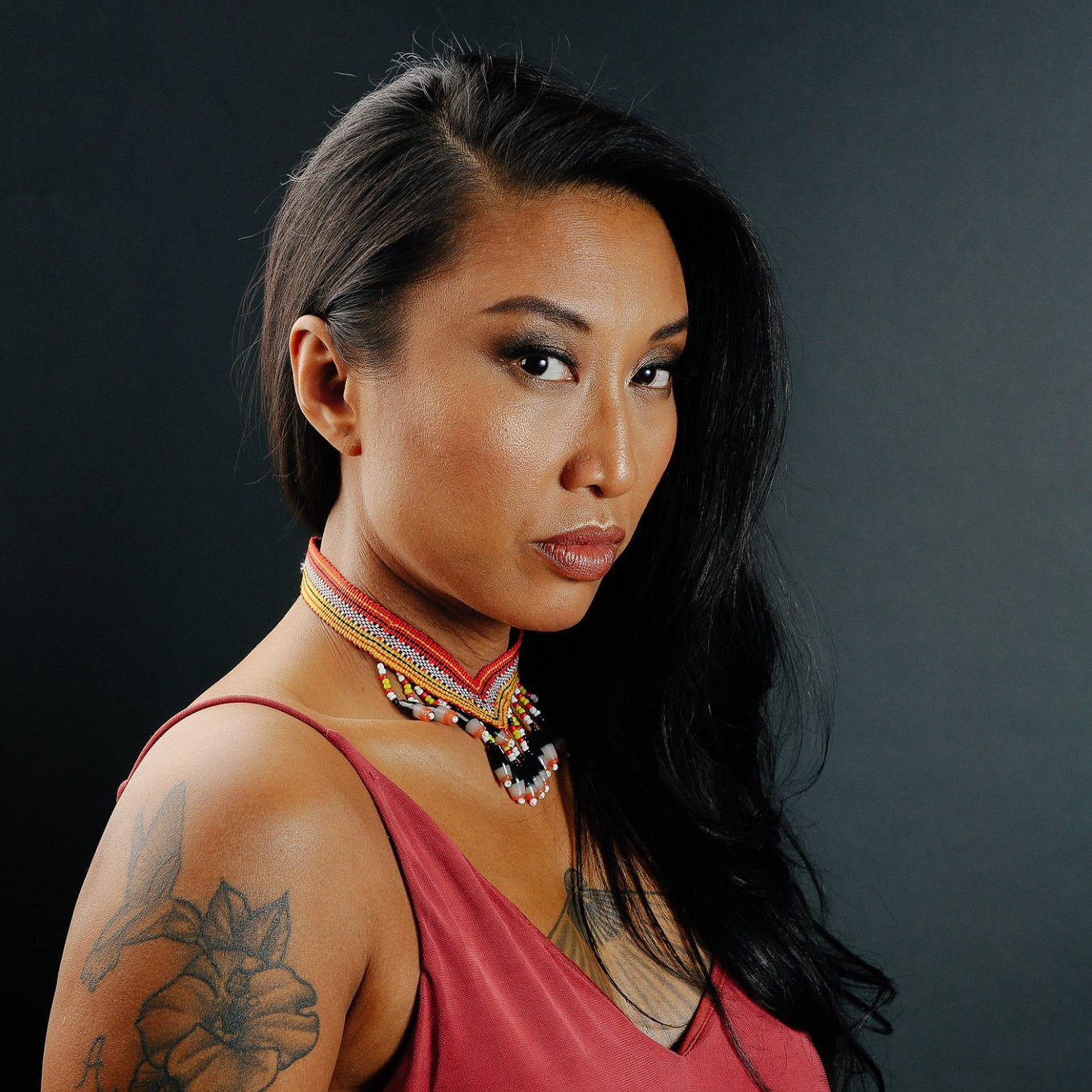 Catherine Hernandez is the award-winning author of Scarborough (Arsenal Pulp Press). Scarborough won the 2015 Jim Wong-Chu Award, was shortlisted for the Toronto Book Award, the Evergreen Forest of Reading Award, Edmund White Award for Debut Fiction, the Trillium Book Award; and longlisted for Canada Reads 2018. It made the "Best of 2017" list for the Globe and Mail, National Post, Quill and Quire, and CBC Books. 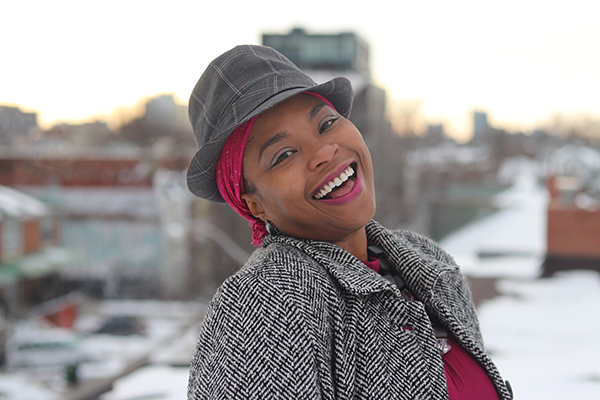 deidre “d-lishus” walton is the quintessential triple threat: artist-activist-academic, standing proudly on the shoulders of her ancestors and other black feminist forces-to-be-reckoned-with. d-lishus challenges white supremacist patriarchal notions with every breath and every poem, creates room for african indigenous knowledges and endarkened spiritualities with her plays, and opens room for queer/GNC/trans IBPOC folks with her activism. D-lishus uses her arts practice to tell stories that centre the lives of queer black women and reassert that wimmin a run tings, fi real. Who run the world, girls? 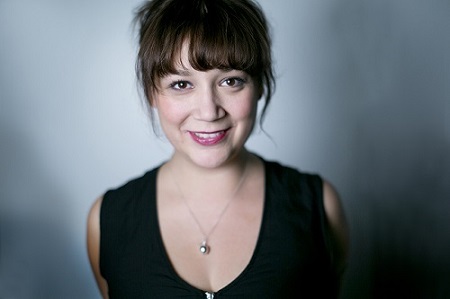 Falen Johnson is Mohawk/Tuscarora from Six Nations Reserve. A Dora nominated playwright, her plays Salt Baby, Two Indians, and Ipperwash have played across Canada. She has been published in Brick Literary Journal, The Canadian Theatre Review, and Granta Magazine. She was featured on the Moth Storytelling Hour and the second season of her podcast The Secret Life of Canada (co-hosted with Leah Simone Bowen) is now on CBC. 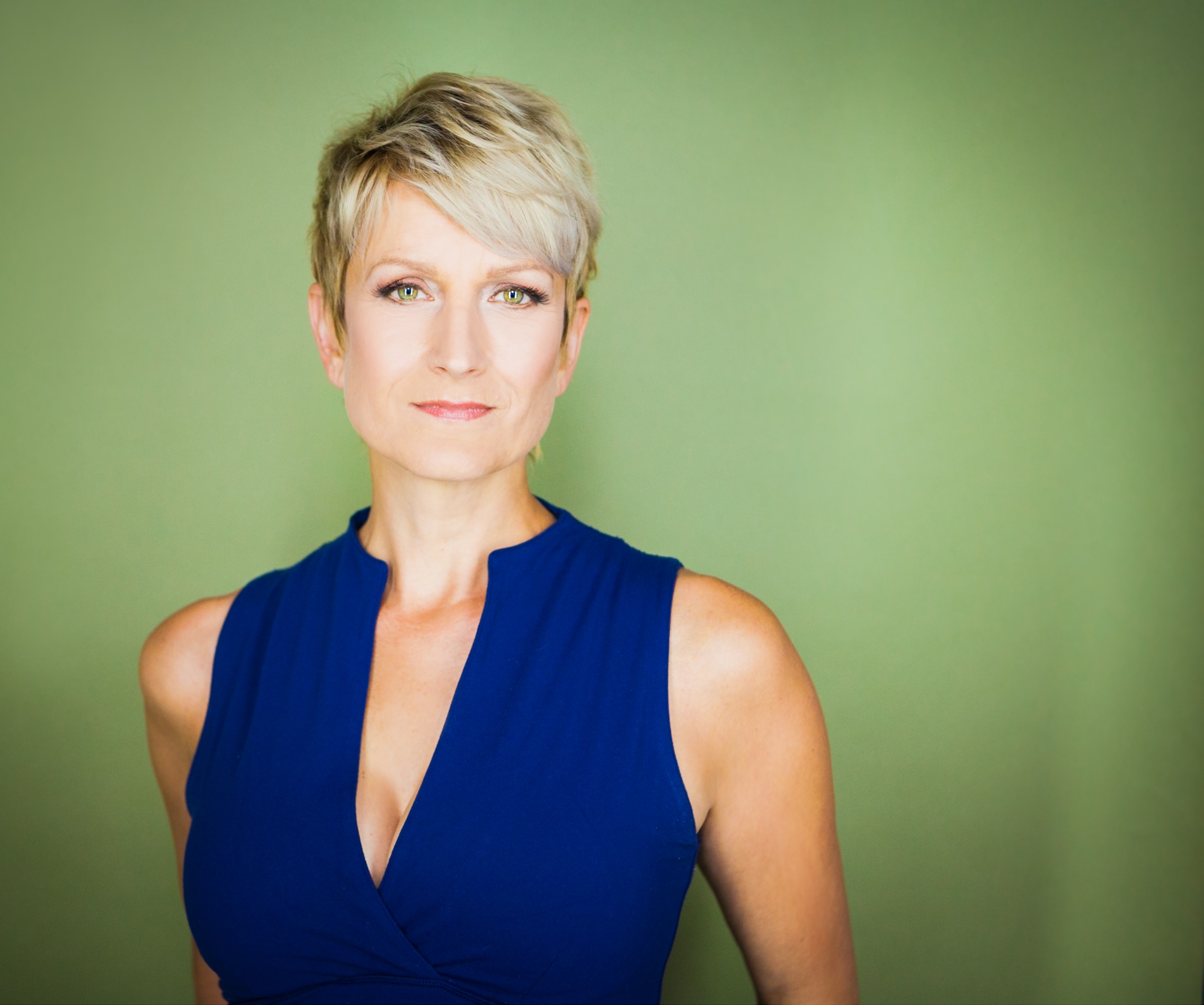 Jenn Forgie returned to the Toronto arts community in 2017 after living in Vancouver for 25 years. Since then she has performed in Native Earth Performing Arts Weesageechak Festivals 2017 and 2018, Calgary’s Sage Theatre new play by Natalie Meisner, Legislating Love and is a co-creator/performer of Toronto's Aluna Theatre upcoming production, The Solitudes. Jenn has been writing most of her life, in private. Since her acceptance into NEPA’s Animikiig Creators Unit 2018/2019, Jenn is bringing her writing to the public with her current play in development, Seven Pieces. Coming back “home” to Ontario is also part of her ongoing journey connecting with and discovering her Métis and French Canadian culture and communities. 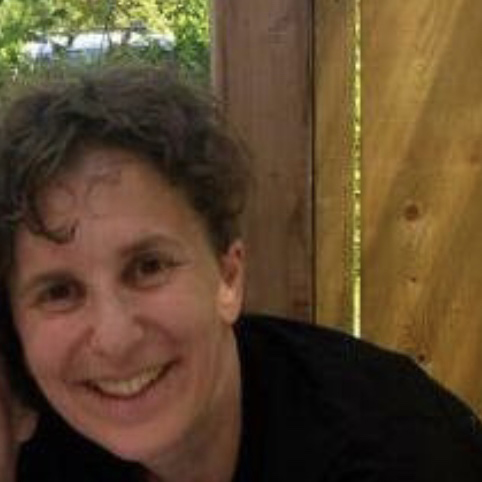 Lois is a playwright, producer, songwriter, poet, accountant, and butch dyke mama. Her play Freda and Jem’s Best of the Week opened the Buddies in Bad Times Theatre’s 2014/15 season, was published by Playwrights Canada Press in 2016 and had a staged reading in San Francisco in May 2018. 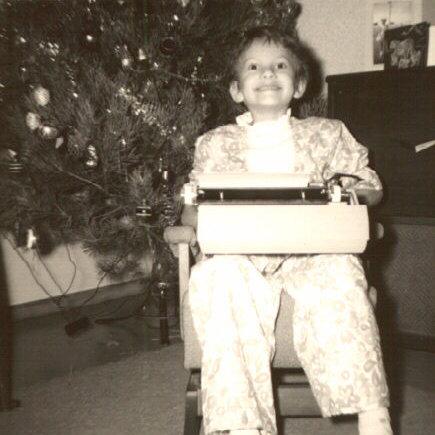 I am 57 years on this planet (as far as I know, I could go back farther, I’m open to the thought).  Pale privileged, school privileged, hearing impaired, cis-gendered female, dyke (an old fashioned designation these days), now retired from my day job, always struggled with depression, a writer since I was a wee babe (see photo), and a playwright for about ten year or so. 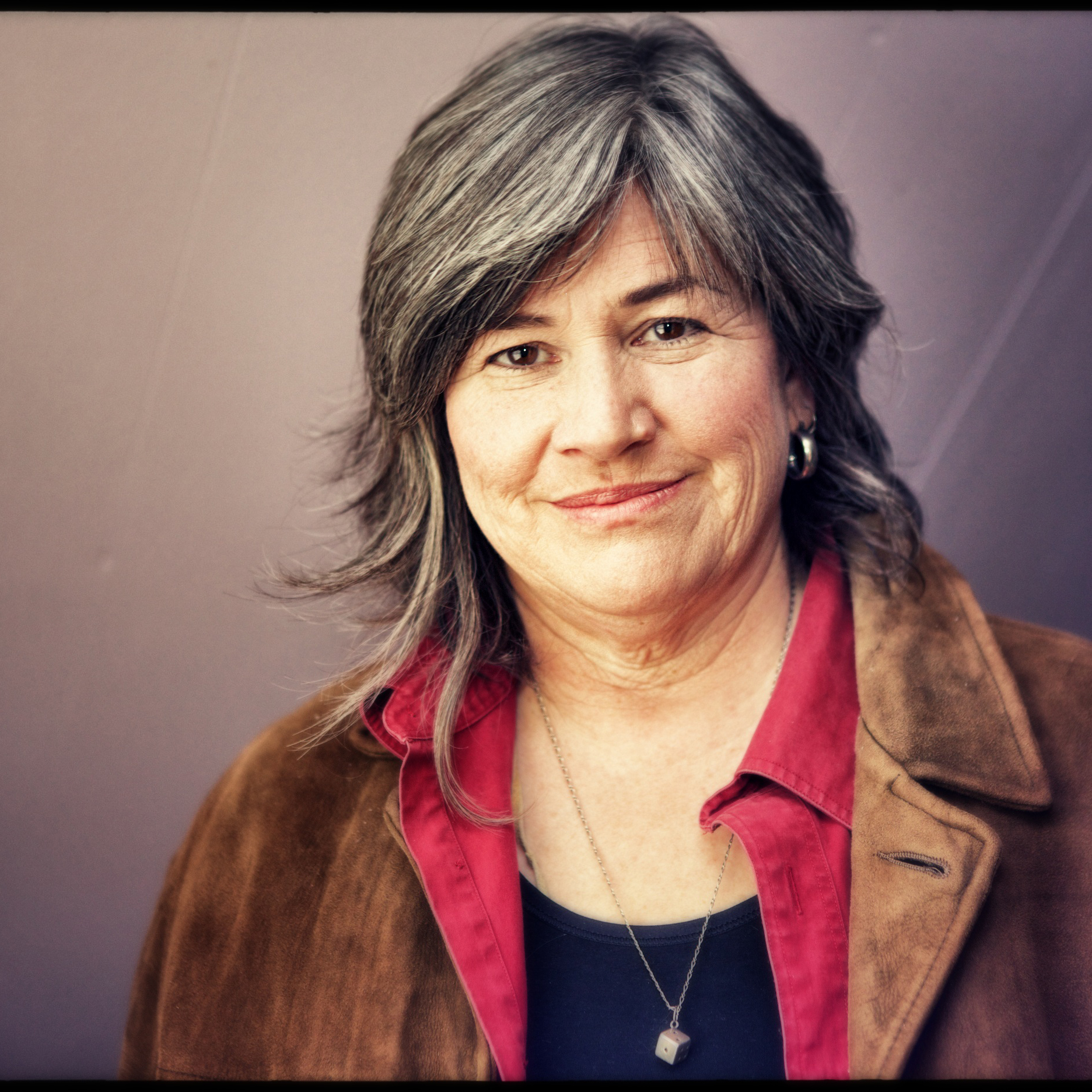 Yvette Nolan believes that, in this moment in time, theatre is critical to the world. To that end, she seeks to serve stories on the stage, whether writing, dramaturging or directing them. She currently lives in Saskatoon in Treaty 6 territory, but practices all over Turtle Island.